These 3 short stories by Indrajit Garai, set in France, have the theme of sacrifice running through them all. In each story the protagonists are so passionate about the responsibilities they have assumed that they are willing to sacrifice it all to achieve their goal, whether that be saving a forest or caring for a child.

Garai’s style of writing takes us to the very heart of the emotion of his characters.

Gulliame is a good man, trying to do the right thing for his son and for the legacy that has been left to him, and so it is difficult for him to sometimes see things from a different perspective.

The story is a reflection of what often happens in life – things have to sometimes reach the stage of a crisis before change can take place. END_OF_DOCUMENT_TOKEN_TO_BE_REPLACED

From Darkness to Light

And Light to Darkness,

Which is the reality?

The elation of confidence…

…The hard fall of self doubt? 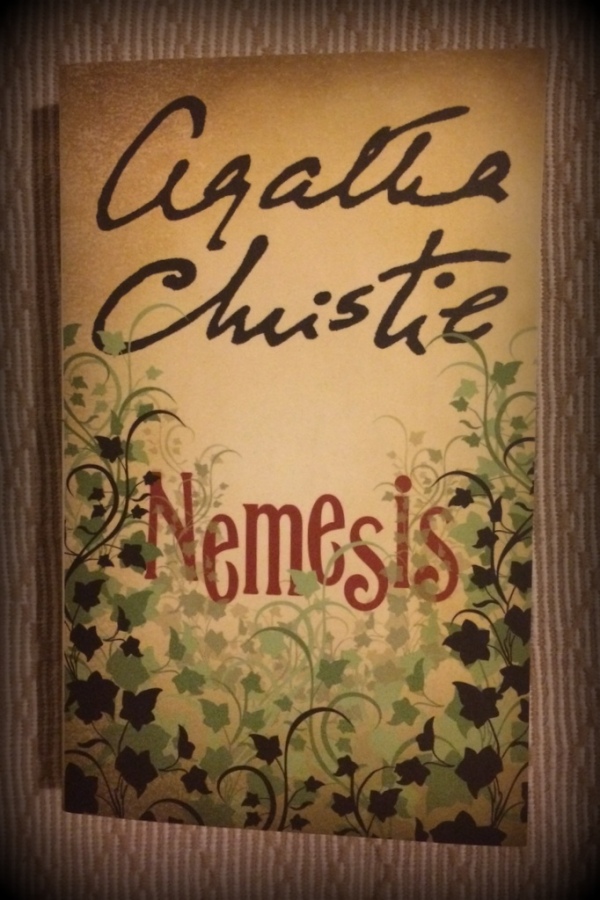 While the Joan Hickson Miss Marple TV series has long been a favourite of mine, this is actually the first Miss Marple book I have read, thanks mainly to my newfound interest in crime novels. I must say that I think this is one of those uncommon good adaptations of book to TV series. END_OF_DOCUMENT_TOKEN_TO_BE_REPLACED

(This is a hurriedly put together post that I just wanted to somehow get in before the year was over, so apologies for grammar, spelling and other errors if any!)

2016 has been an extremely rewarding year reading-wise for me.

I hadn’t done any significant reading for about 4 years and I had begun to worry that the once treasured habit had faded away. But I guess the habit of reading is something like knowing how to ride a bike or swim. END_OF_DOCUMENT_TOKEN_TO_BE_REPLACED

I haven’t, as I usually do, given this book a rating, because while I have finished reading it, I am not yet done with it! This is the most difficult book I have read and I intend to return to it again. What follows then is not so much a review as an exploration of my first impressions on reading the book for the first time. In fact, I think this is a book that must be discussed, not reviewed. And so, this ‘review’ might not even make sense to someone who hasn’t read the book! END_OF_DOCUMENT_TOKEN_TO_BE_REPLACED 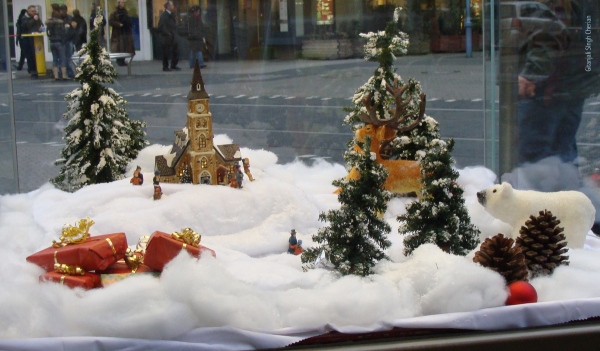 IT’S ONLY 5 WEEKS TILL CHRISTMAS!

About a year ago, when I had just about got back on track with my reading habit, after a 2-3 year hiatus, I decided that every Christmas I would read a ‘Christmassy’ book!

Last year I read and reviewed A Chirstmas Carol by Charles Dickens and this year I hope to begin reading Little Women by Louisa May Alcott in the next few weeks.

Do you have a Christmas book ritual too? Do you like to read something that reminds you of the spirit of Christmas? Or a story set in a picture perfect winter land? Perhaps you prefer a nice chilling winter murder story instead! Or do you have one favourite book that you read every Christmas?

Whatever your Christmas reading plans or recommendations, I am eagerly waiting to hear all about them!

Published in 1953 and set in pre-Independent India, (or perhaps just after Independence – I could not ascertain which) Kingfishers Catch Fire is about fickle, illogical and dreamy Sophie, a British lady, who after travelling around India with her two young children, as and when a new fancy struck, finally decides to settle down in a remote part of Kashmir.

She is of the firm belief that she will fit in seamlessly with the locals and that she and her family will be accepted as one of them. Of course, the reality is something quite different and this is what the novel explores. It brings into focus much of what the situation in India was, specifically the hierarchical relationships between the Indians and the British – the unspoken barriers that existed, where everyone had their place and no one questioned those places or tried to alter things. Sophie however, is an exception; she does question and does try to change things. The scenario that unfolds – what happens to this single mother of two – as portrayed through Godden’s story, is a very believable one.

The characters are very interesting and well fleshed out. Sophie is the kind to go off on a whim and make plans without examining the practicality of their execution. For example, when she is short on money and decides to settle down in rural India, she emphatically declares to her daughter- “We shan’t be poor whites. We shall be peasants.” END_OF_DOCUMENT_TOKEN_TO_BE_REPLACED

In The Cuckoo’s Calling, which is the first of the Cormoran Strike detective series by J.K. Rowling writing under the pseudonym of Robert Galbraith, Strike is hired to investigate the apparent suicide of a supermodel who has fallen to her death from her apartment balcony in Mayfair.

I generally prefer to watch TV shows such as Midsomer Murders, Inspector Morse, Miss Marple and the like, rather than read Crime/Mystery novels, so this is a new area for me. I enjoyed it and I think it’s a good genre to intersperse my usual reading with. END_OF_DOCUMENT_TOKEN_TO_BE_REPLACED

This was taken in 2009, in one of the unbelievably narrow alleyways of Varanasi, India.

In response to Thursday Doors by Norm 2.0